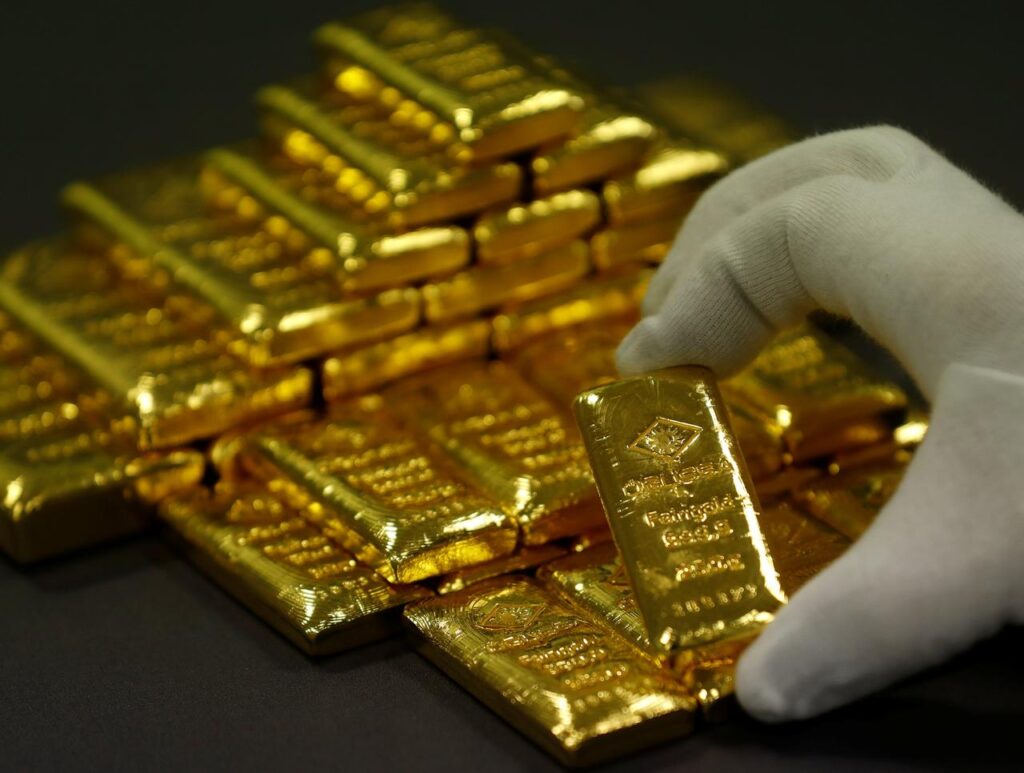 Gold managed to rise for the second consecutive week, thanks mostly to a subdued US dollar and rising global economic concerns. The dollar was weak on the back of lower than expected economic data, with the market also waiting for a breakthrough in the US-China trade dispute. Gold ended the week at US$1,330.70, with its mid-week position at US$1,349.80 being the highest since April, 2018.

Once again, the weak US dollar was the main driver for gold prices, with the market reacting to sluggish data and expecting further weakening in anticipation of declining growth. While the dollar index was mostly unchanged on Friday, it recorded its biggest fall in a month against the six major global currencies. US-made capital goods fell during December, with this unexpected result also affecting gold prices as investors look towards a possible slowdown in the Fed’s interest hike stance.

Economic growth seems to be slowing across the world, with China, the US, and Europe all facing headwinds as trade figures drops and political uncertainty comes to the foreground. According to a report from the International Monetary Fund (IMF), the Chinese economic slowdown and US-China trade war are having a negative impact on global growth, along with financial tightening and rising political uncertainty. The IMF has predicted a 3 percent reduction in trade figures in 2019 after 4 percent growth last year and 7 percent growth in 2007.

THE SLOWDOWN IN CHINA

The economic slowdown in China is likely to be protracted and lead to rising uncertainty across global markets. While a lot of data coming from China is still strong, they will face increasing hurdles as they make the difficult transition from an export-driven economy to one focused more on domestic goods and services. Gold is a traditional safe haven investment during times of economic and political uncertainty, with the global situation unlikely to resolve itself any time soon.

Key technical levels are having as much of an impact on gold prices at the moment as key fundamental events. If gold manages to keep growing and reach beyond US$1,350 or US$1,360, it will reach a significant one year high and match historical highs in 2016, 2017, and early 2018. While this target was almost reached mid-week, gains were erased after minutes from the Fed’s policy meeting came out indicating a very real chance of further interest rate hikes later in the year.

Next PostGold pushes higher ahead of Fed meeting