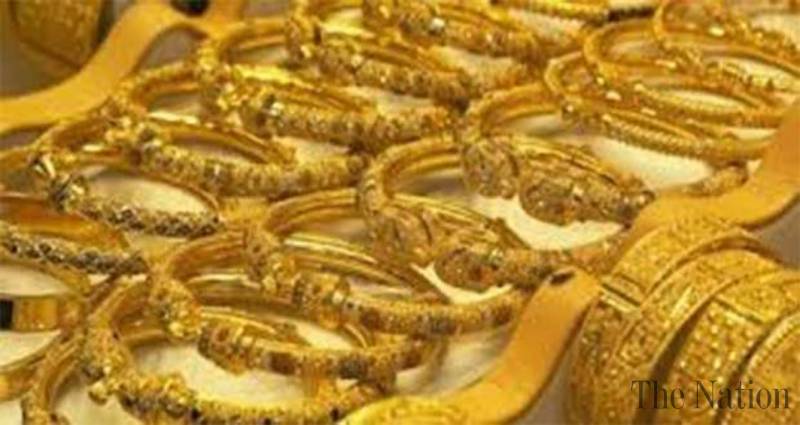 “As Americans prepare to cast their vote in the US election, a nightmare scenario looms large: what if Donald Trump were to lose the presidency but refuse to accept defeat?”

USAGOLD note:  We were torn as to whether or not we should post this article given our long-standing aversion to covering electoral and party politics at this daily newsletter.  At the same time, the potential market repercussions to the events theorized in this article are something every investor should take under advisement. Though the article centers on what might happen if a defeated President Trump refuses to leave the White House, the Biden campaign has also warned that it might not concede defeat.